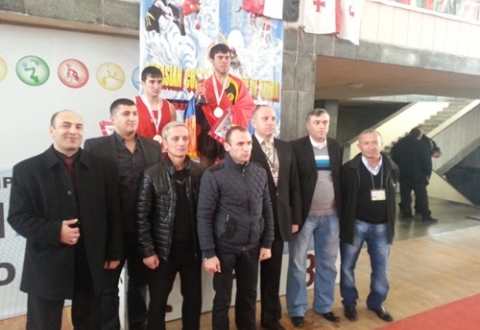 YEREVAN. – The team from the Kung Fu Federation of Armenia took part in the Eurasian Cup Championship of Kung-Fu-Sanda, which was held on March 8 and 9 in Georgian capital city Tbilisi, Federation Press Secretariat informs.

Solely the Georgian team won as many gold medals, and as a result, both teams won the tournament cup.

Representatives from the Nagorno-Karabakh Republic competed at the event as part of the Armenian team.

Six countries participated in the Eurasian Cup Championship of Kung-Fu-Sanda.

The tournament was a successful test ahead of the world championships, which will be held from July 25 to 30 in Beijing, China, where Armenia will participate for the first time. 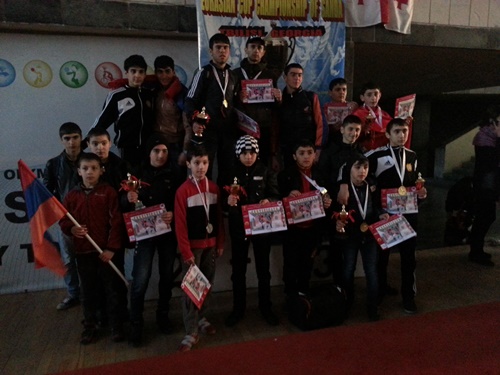 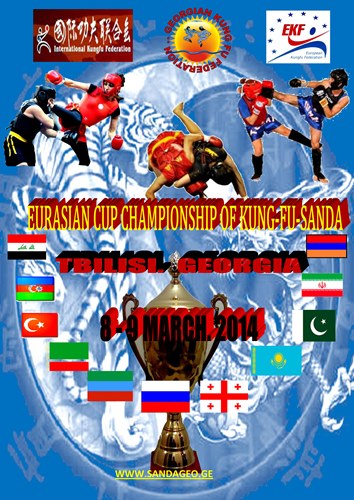