Mkhitaryan gets rid of pressure – Ruhrnachrichten 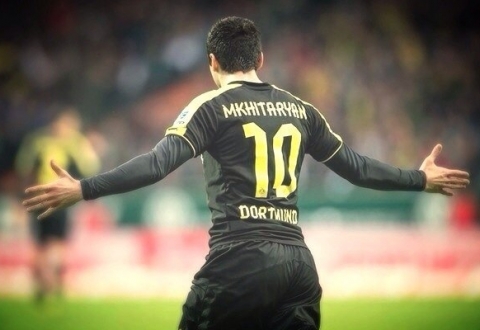 Following the game against Werder, Mkhitaryan said he was feeling great pressure over the course of the past weeks and months; but he got rid of it in Bremen, Ruhrnachrichten.de reports.

“Mkhitaryan again had a chance [to score], and he used it [this time] by scoring two goals.

‘“Mkhitaryan needs to continue in the same spirit, and we know what he is capable of; we see it at every training,’ [Dortmund Manager] Jürgen Klopp said after the match.

Henrikh Mkhitaryan started for Dortmund and he played the entire match; the 25-year-old midfielder scored two goals, and Dortmund won the game by a score of 5-1.