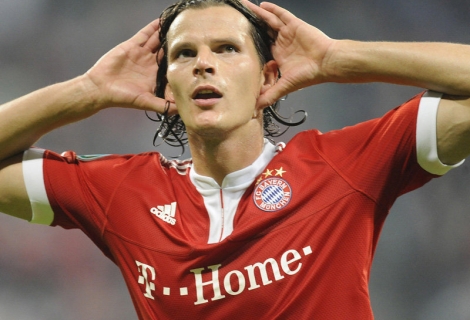 Belgian national and Bayern Munich’s defender Daniel van Buyten has extended the contract with the club for another year, ESPN reports.

Van Buyten’s previous terms were due to expire in the end of the season. No deal details are available.

He missed games for three and half months due to injury. However, he can join the team in the Cup of Germany match against Borussia Dortmund or against Chelsea in the Champions League final.