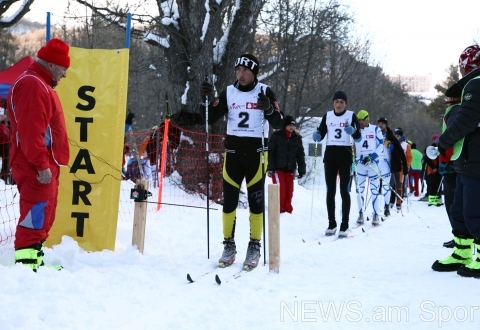 “The session of the Federation chairmanship was held on Tuesday, during which the names were decided for the two wildcards which the International Federation had provided: [They are] Katya Galstyan, Armenia’s champion in women’s10 km freestyle, and alpine skier Arman Serebrakian.

“The International Federation had given us four spots, two of which our athletes Sergey Mikayelyan and Artur Yeghoyan had achieved by ranking. The other two Olympians will head to Sochi on wildcard.

“We chose the Olympians by the results of the Armenian championship that was held in Tsaghkadzor [city] between January 13 and 16,” Gagik Sargsyan said, in particular.

Armenia has to submit the names of its four Olympians to the international federation no later than January 27.