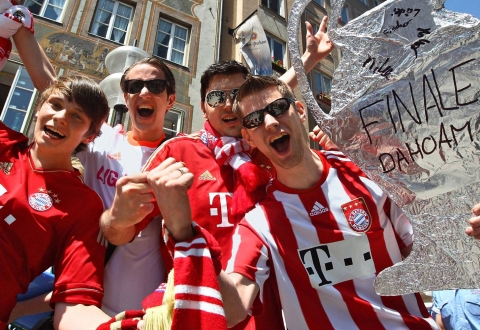 FC Bayern Munich (Germany) have decided to cover for their fans the two-thirds of the prices of the tickets for the club’s UEFA Champion’s League round-of-8 match against Arsenal (England), Kicker reports.

The first leg of this game will be played on February 19 in London. And instead of ₤95, the Bayern supporters will pay solely ₤37 for the tickets for this match.

Bayern have explained this decision as gratitude to the fans for their constant support.

In addition, the German club finds that not all fans will be able to attend this game, since the ticket prices for the London match are higher than in other European countries.