Doctors are fighting to save Schumacher’s life 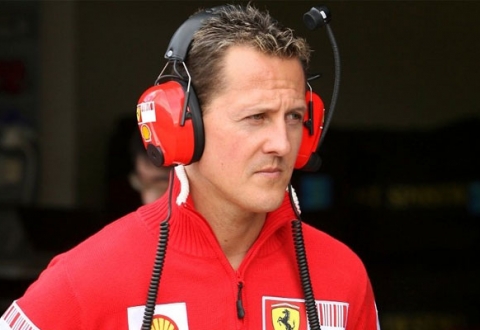 German legendary racing driver Michael Schumacher, who on Sunday was hospitalized with a serious head injury in Grenoble, France, has fallen into a coma. The press service of the seven-time Formula One champion informed the aforesaid.  Earlier, Schumacher was diagnosed with cerebral hemorrhage.The 44-year-old German had fallen while skiing in France and his head had hit a stone. Even Schumacher’s protective headgear could not prevent the legendary athlete from sustaining a severe injury. Michael Schumacher already has undergone a surgery and, now, the doctors are fighting to save his life.