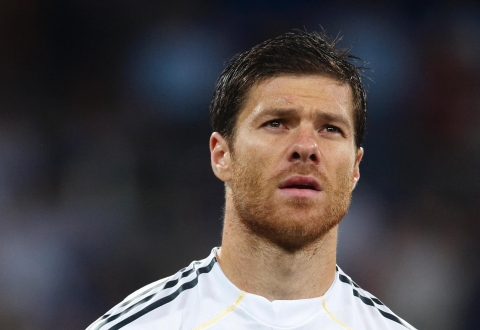 The FC Real Madrid (Spain) management refused to meet the financial requirements of Spain national football squad and Real midfielder Xabi Alonso, and therefore his contract with the club will not be extended.

The 32-year-old player’s agent asked Real for a salary increase, but he was turned down.

The Spain international wanted an annual salary of €8-10 million, AS reports.