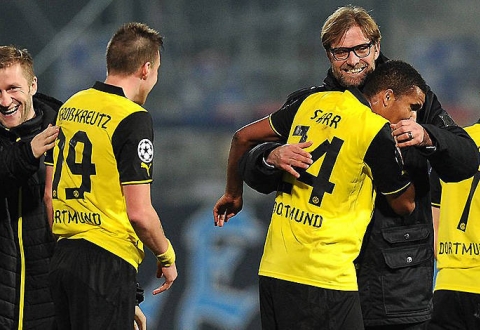 Marseille were a tough team that were under pressure, said manager Jürgen Klopp of Borussia Dortmund (Germany), which qualified for the UEFA Champions League playoffs.

“It was a tense match. The French club created serious problems for us, but we believed that we will win.

“As for [German international and Dortmund winger] Kevin Grosskreutz, he can drink a beer in the evening. He is a super player that showed very intelligent football scoring the winning goal.