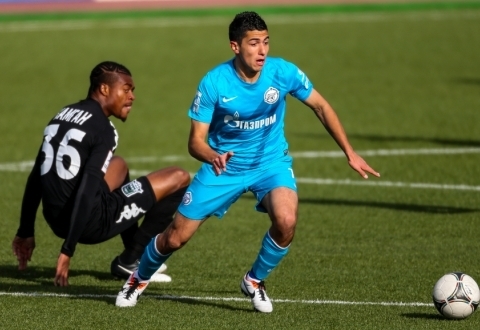 But Zenit lost to the home team by a score of 2-1, and 18-year-old Simonyan was substituted in the 74th minute.

As a result, the Russian club was eliminated. Zenit tallied a mere one point in Group G and occupied last place in the group.