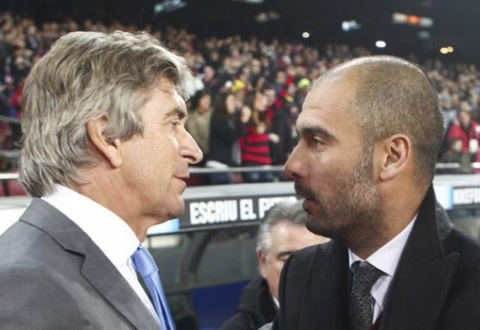 It will be useful to realize that we may lose. Sometimes defeats are useful, said FC Bayern Munich (Germany) Manager Josep “Pep” Guardiola.

“We continue the victory series in the [German] Bundesliga and we won at Manchester, but we lost [at home], and you have to cope with this.“Now, we are thinking about next week and the [2013 FIFA] Club World Cup to be held in Marrakesh [, Morocco],” UEFA official website quotes Guardiola as saying.