Xavi, Iniesta and Tello back for Barça after injuries 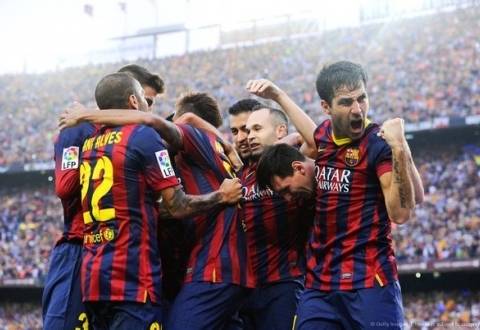 The two players have recovered from their injuries and are included in the team roster for the aforementioned game.  In addition, Barcelona forward Cristian Tello likewise will be able to help the reining Spanish La Liga champions.

The Barcelona-Celtic clash will take place on Wednesday and its kick-off is at 11։45pm, Armenia time.