Mkhitaryan’s stats in Dortmund vs. Leverkusen 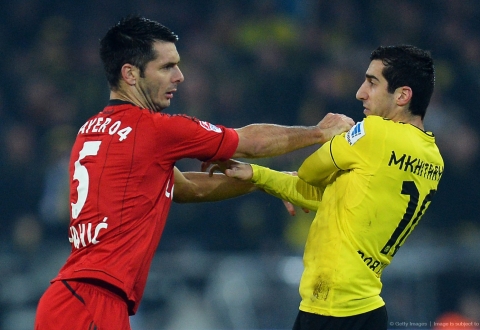 Accordingly, Mkhitaryan had one shot on goal, he touched the ball 65 times, with 80-percent pass success, he came out the winner in one air battle, he was fouled 4 times, he received a yellow card in the 80th minute, and his overall game rating was 6.56 out of 10. To note, Leverkusen defeated Dortmund by a score of 1-0, and the 24-year-old Armenian international played the entire match.