2014 Winter Olympics: Armenia to be represented in 3-4 events 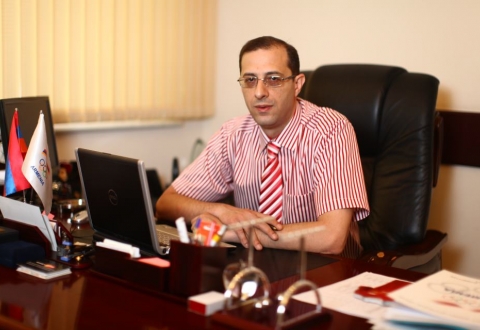 YEREVAN. – Armenia will have participants in three or four events at the 2014 Winter Olympics to be held in Sochi, Russia.

But it is yet unclear as to who will qualify for the Olympics, since the respective qualification tournaments will run until January 2014.

“[But] it is yet unclear in which events and with how many athletes Armenia will participate. We certainly will not participate in skiing alone. We also have expectations from the qualification tournaments.

“[But] I can note with regret that we will not have a representative solely in figure skating. None of our figure skaters has qualified,” Ghazaryan added.

The opening ceremony of the 2014 Winter Olympics will be held on February 7.