Abraham-Stieglitz bout’s broadcasting right to be put up for auction? 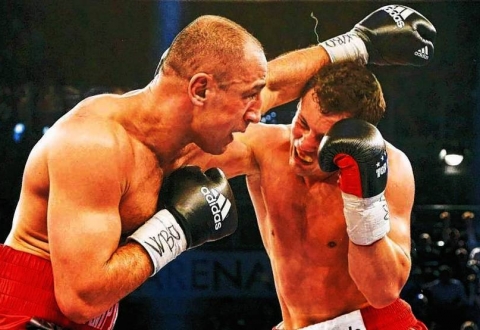 If the teams of reining WBO Super Middleweight Champion Robert Stieglitz and former champion and current contender Arthur Abraham cannot reach an agreement by December 8 on the broadcasting right of their forthcoming fight, this right will be put up for auction, Bild reports.

The respective negotiations are still in progress, but there is little hope of reaching a deal.

The championship title bout between the two boxers is slated for February 1, 2014.

The teams want to hold the fight before the 2014 Winter Olympics, which will kick off on February 7 in Sochi, Russia.

This clash will be the third one between the two boxers. Arthur Abraham had won the first fight and Robert Stieglitz had become the winner in the second bout.