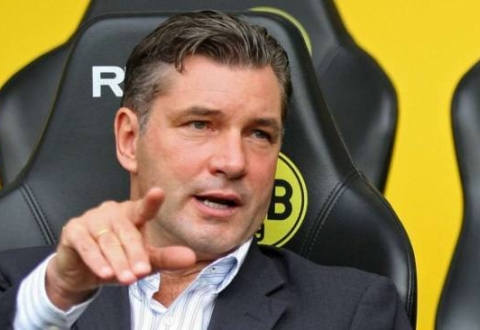 Zorc, just like many others, is amazed by the 24-year-old Armenian international’s performance during Dortmund’s Champions League group match against S.S.C. Napoli (Italy) on Tuesday.

To note, Dortmund defeated Napoli by a score of 3-1, Henrikh Mkhitaryan played the entire game, and Dortmund Manager Jürgen Klopp stated that Mkhitaryan had shown an exceptional performance.