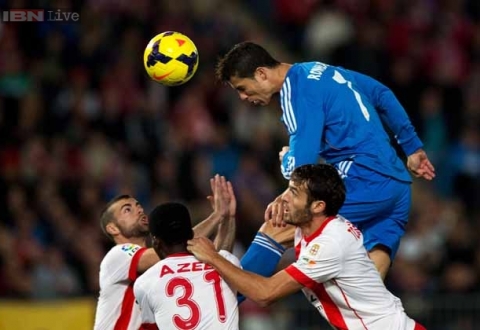 Around 45,000 Real Madrid fans wearing Ronaldo’s masks will be at the northern stands of Real’s Santiago Bernabéu Stadium.

The Portugal international will not play in Wednesday’s match due to an injury.The game will kick off at 11։45pm, Armenia time. 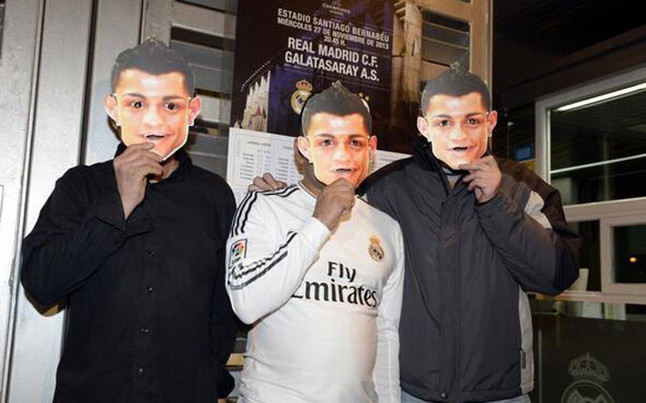