If Guardiola gets rid of all “traitors,” Dortmund may get chance to become champions – Bild 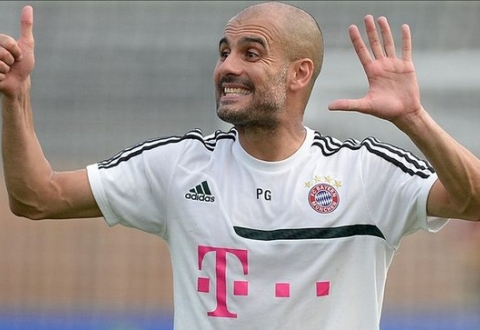 “If Guardiola gets rid of all the ‘traitors’ in the team, Borussia Dortmund may get a chance to become champions of Germany,” Straten wrote, in particular.

To note, the Spanish football specialist believes that there is a player in his club who discloses his game tactics and secrets. Guardiola has promised to bid farewell to that player and, in his words, it does not matter who that player is.