I wouldn’t have subbed Mkhitaryan off – ex-USSR footballer 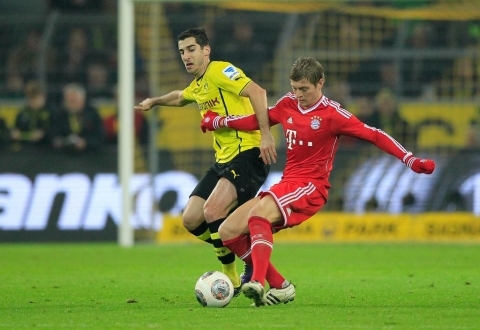 “Mkhitaryan should have headed the ball to any corner [of the Bayern net] from the very beginning. But Henrikh began to lower the ball and, subsequently, the opportunity was lost. They substituted him after that. [But] I would have kept him on the pitch,” Sport Express quotes Savichev as saying.

To note, Dortmund lost to Bayern at home, and by a score of 3-0, and the 24-year-old Armenian international was subbed off in the 71st minute.