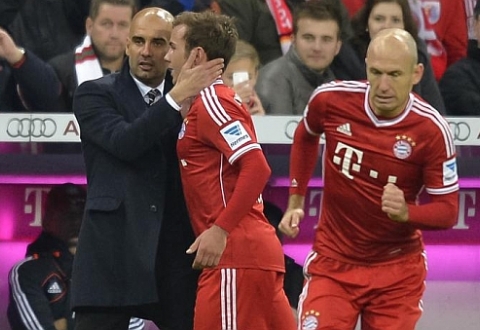 FC Bayern Munich Manager Josep “Pep” Guardiola confirmed that he does not plan on forgetting what occurred ahead of his team’s German Bundesliga match against Borussia Dortmund, Marca reports.

Prior to the game, the German Bild magazine had run an article as to Bayern’s tactics for this match. According to the source, a club player had provided them this information.

“For me it doesn’t matter who did it. I don’t want this person to stay in the team. He will leave Bayern. This is betrayal,” Guardiola stated.