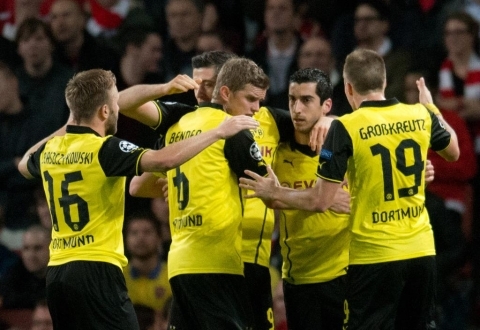 DORTMUND. – VfL Wolfsburg will host Borussia Dortmund in Week-12 competitions of the current season in the German Bundesliga.

The Dortmund Twitter page has posted the possible starting lineup of the club.

Armenian national football squad and Dortmund midfielder Henrikh Mkhitaryan, 24, is in the expected starting eleven of the team.

The VfL Wolfsburg -Borussia Dortmund match will be played on Saturday, and the official kick-off is at 6։30pm, Armenia time.