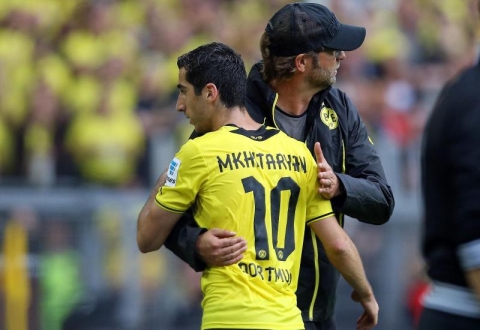 “The ex-Shakhtar Donetsk [Ukraine] man has found his form over the last few weeks, however, and repaid [Dortmund Manager Jürgen] Klopp’s faith with some strong performances in the playmaker position.  “He has plenty of Champions League experience and scored against Arsenal a fortnight ago—for these reasons alone he is qualified to start,” Bleacher Report adds.

To note, after Round 3 in the Champions League, Arsenal and Dortmund have 6 points, apiece. In the first-leg match where Arsenal played host to Dortmund, the latter defeated the home team by a score of 2-1. In addition, Henrikh Mkhitaryan was in Dortmund’s starting eleven and he scored the game’s first goal. The second-leg match between the two clubs will be played Wednesday in Dortmund, and the official kick-off is at 11։45pm, Armenia time.