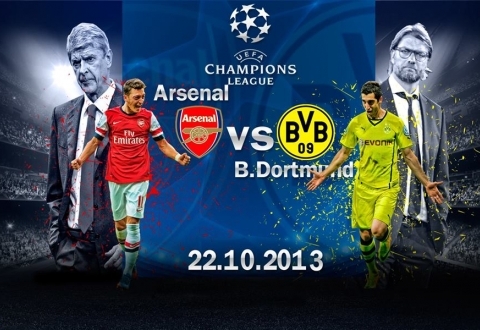 It also reflected on Armenian international and Dortmund midfielder Henrikh Mkhitaryan’s performance in the game.

“For all the excitement about Mesut Özil, the most creative player on the pitch was the opposition No 10 – Henrikh Mkhitaryan.

“Liverpool tried to sign him from Shakhtar Donetsk this summer and he showed exactly why, with a display of brilliant movement, imagination and touch.

“Of course ‘Mikhi’ put Dortmund ahead after 16 minutes with a clever disguised finish but almost everything he did was classy , dropping into spaces to take the ball, turning away from Arsenal players, winning free-kicks and masterfully orchestrating Dortmund’s play.

“Dortmund may have lost Mario Götze but they have certainly not lost their spark,” The Independent adds.

To note, the German club won the game by a score of 2-1. The 24-year-old Armenian international was in Dortmund’s starting eleven, he scored the game’s first goal in the 16th minute, and he was substituted in the 67th minute.