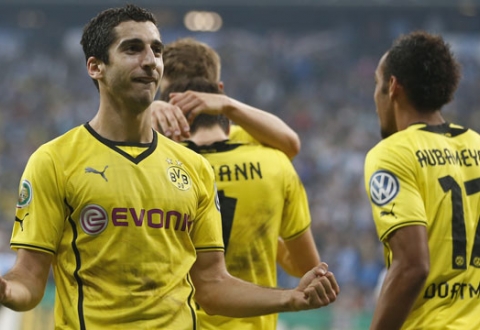 “An emphasis will be on Mikel Arteta to keep a close eye on Dortmund number ten Henrikh Mkhitaryan,” Hereisthecity writes.

“The Armenia international has been brought to the club as a direct replacement for Mario Gotze and has started life in Germany well with three goals in the Bundesliga.

“Mkhitaryan has the ability to create for teammates and score himself and as such Arteta must be disciplined in his positioning and monitoring of the attacking midfielder,” the website states, in particular.

To note, the Arsenal-Borussia Dortmund match will be played on Tuesday, and the official kick-off is at 10:45pm, Armenia time.