Real vs. Juve: Xabi, Ramos, Benzema and Coentrão will play 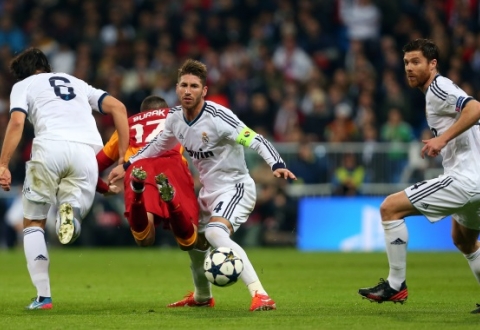 The four players will be able available for Real Madrid’s Champions League group match against Juventus (Italy), AS reports.

Xabi and Coentrão have recovered from their foot surgery and back pains, respectively, while Benzema and Ramos have trained with the full team.

To note, Real Madrid will play host to Juventus in Wednesday’s game.