Klopp: I have good feeling about Arsenal game 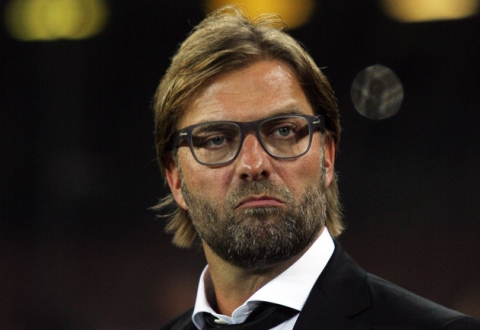 “We should be one step further,” stated Borussia Dortmund (Germany) Manager Jürgen Klopp.

The German football specialist commented ahead of his side’s Champions League group clash with Arsenal (England) on Tuesday.

“We can play better, and we will. I have a good feeling,” Goal.com quotes Klopp as saying.

To note, Dortmund warmed up for the Champions League clash with a 1-0 German Bundesliga win over Hannover 96, thanks to a fourth-minute penalty from Marco Reus.