Ancelotti: Real Madrid will play better because there cannot be worse 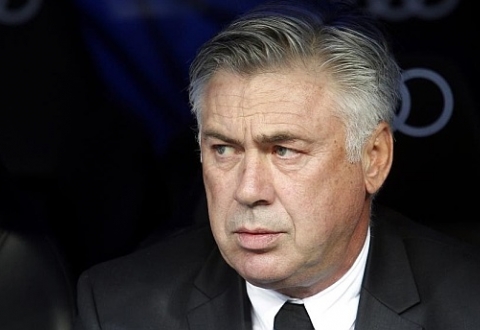 “We are trying to improve the game and dominate the ball more; but nothing happens quickly,” stated FC Real Madrid (Spain) coach Carlo Ancelotti.

The Italian football specialist is dissatisfied by the recent performances of his team.

“The matter is getting complicated because Atlético [Madrid] and [FC] Barcelona are not losing points [in the current season of the Spanish La Liga]. But Real will play better, since there cannot be worse.

“I am confident that Málaga, Juventus (Italy), and Barcelona will face another Real,” Marca quotes Ancelotti as saying.

To note, Real Madrid will go against Málaga and Barça in La Liga and face Juventus in the group stage of the Champions League.