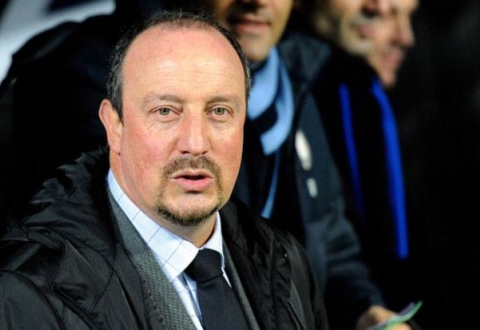 “I plan to attend the Italy game. When I go there, it will be for the first time as a spectator,” stated S.S.C. Napoli (Italy) manager Rafael Benítez. The Spanish football specialist also expressed hope that, just like the other spectators, he will receive great satisfaction by the 2014 World Cup qualifier match between Italy and Armenia.

“I will share the experience in the stands with the fans. I hope to enjoy the game and also the great atmosphere that is always offered at San Paolo.“Our fans have already shown this season what it means to be close to a team. There absolutely unconditional support gives a lift to the players. I wish [Azzurri and Napoli winger] Lorenzo Insigne good luck, and as always, Forza Napoli,” Sportmole quotes Benítez as saying.

After nine rounds in the World Cup qualifiers Group B, Italy have already booked their spot at Brazil 2014, with 21 points, Denmark and Bulgaria have 13 points, apiece, Armenia and the Czech Republic have 12 points, each, and Malta have 3 points.