Before the arrival of the Bulgarians, however, the Armenian supporter sang patriotic songs, and when the Bulgarian players came out, they began shouting profanities.

Several dozens of police officers did not permit the fans to approach the Bulgarian players.

In this way, the supporters of the Armenian national squad responded to the Bulgarian football fans’ aggressive and inhospitable demeanor that was manifested in Sofia one year ago.

To note, Armenia and Bulgaria will face one another in their penultimate 2014 World Cup qualifier group match.

The Brazil 2014 qualifiers’ return-leg match between the two squads will be held Friday in Armenia’s capital city Yerevan. 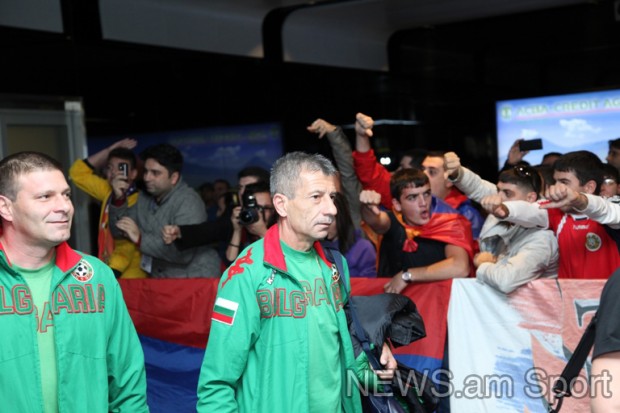 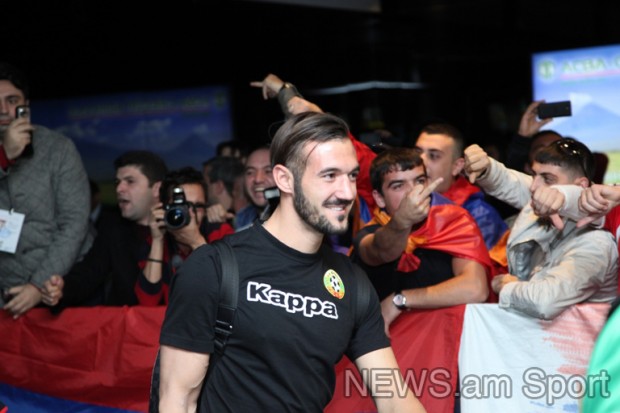 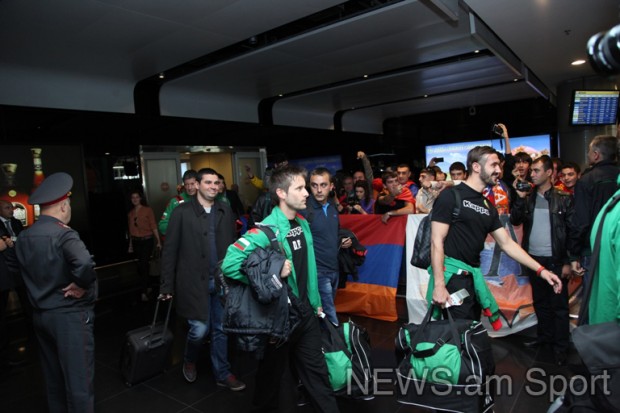 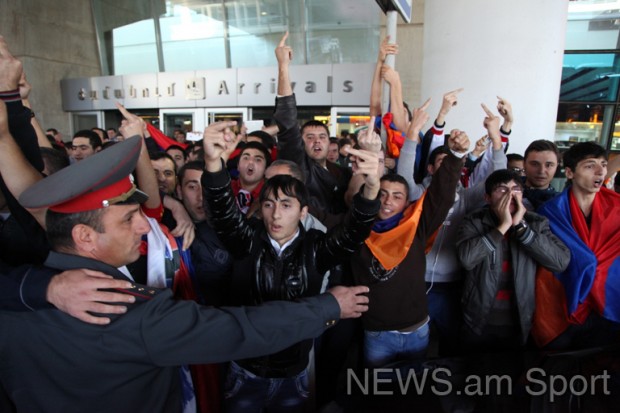 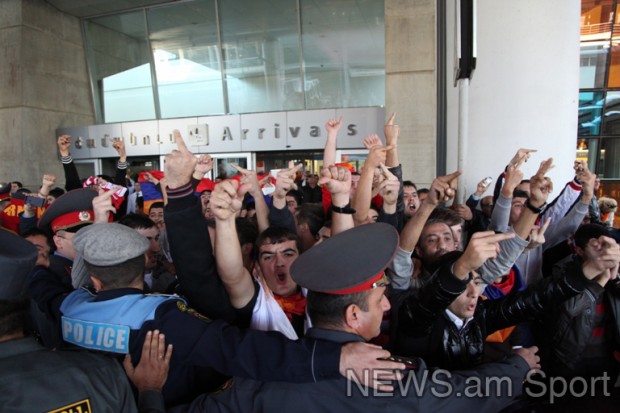 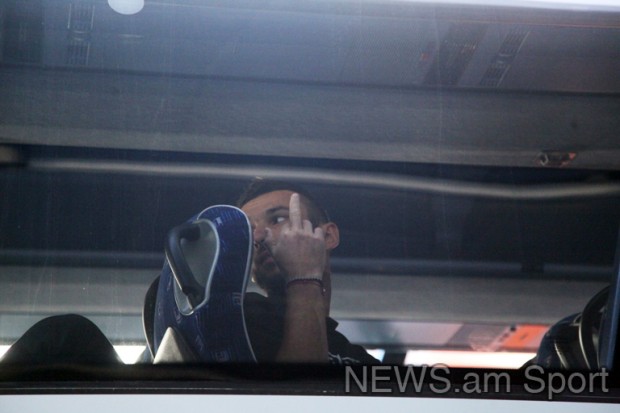 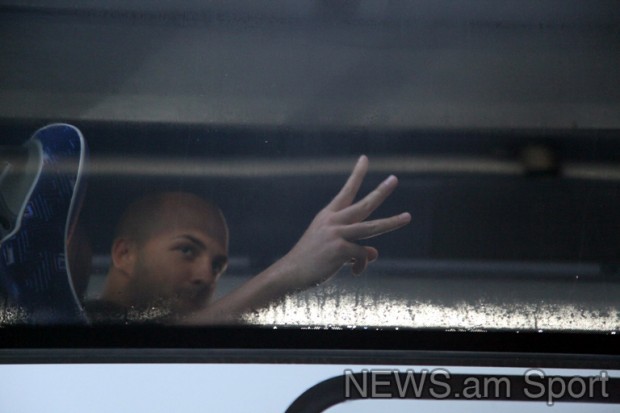 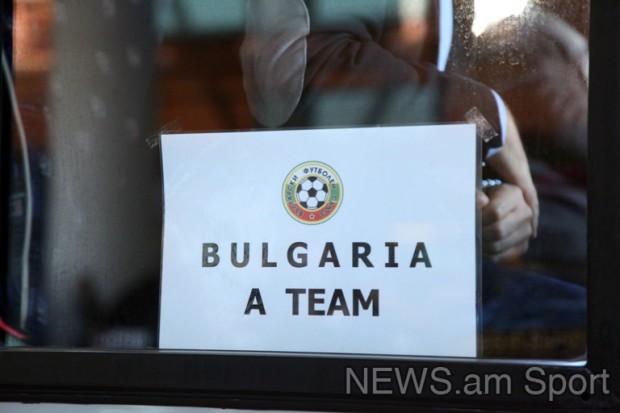 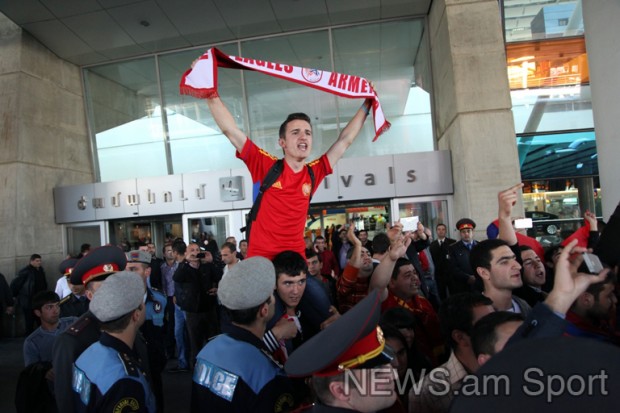 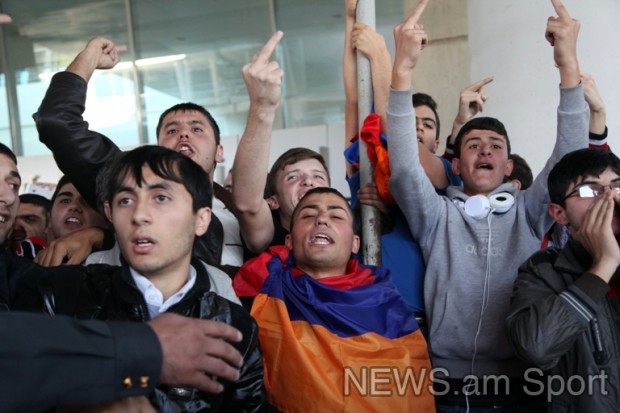