Müller: I do not feel responsible for draw 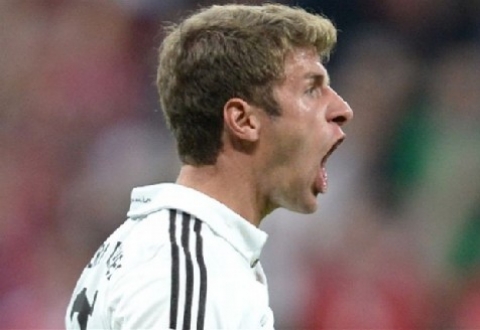 The player believes it would be unfair to criticize him for his side’s 1-1 Bundesliga draw against Bayer Leverkusen after he missed a scoring opportunity.

The 24-year-old Germany international wasted a big chance to give his side the lead in the 35th minute, with Müller putting his close-range header over the bar.

“The header was not as easy as it seemed to be. I ended up under the ball, which caused it to go over the bar,” Goal.com quotes Thomas Müller as saying.