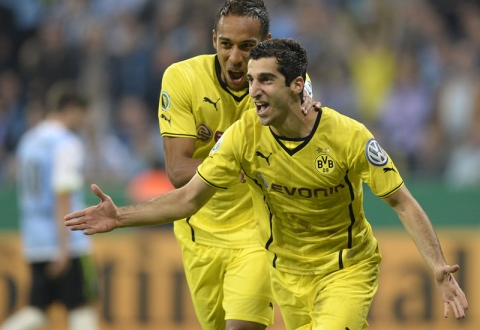 And Armenian national football squad and Borussia Dortmund midfielder Henrikh Mkhitaryan is in the expected starting eleven of his club.

To note, the Borussia Dortmund-Borussia Mönchengladbach game will be played on Saturday and the official kick-off is at 5։30pm, Armenia time. 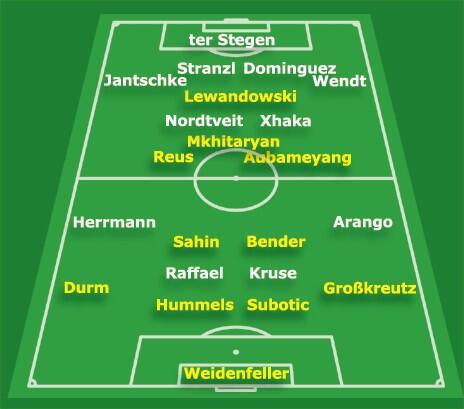