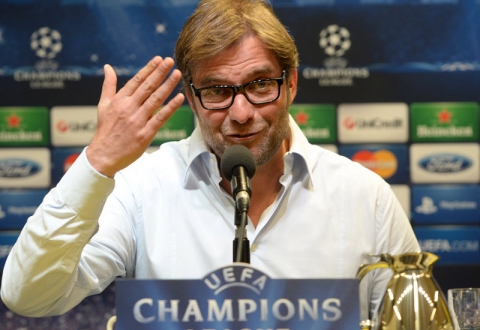 As a result, the 46-year-old German football specialist will not be able head his team during their Champions League group stage third-round match against London’s Arsenal.

The game will be played in the British capital city on October 22.

Borussia will decide on whether or not appealing this ruling by UEFA.

To note, during Borussia Dortmund’s Champions League group stage game against S.S.C. Napoli (Italy), Klopp had displayed an aggressive behavior toward the fourth official, after Argentinean international and Napoli striker Gonzalo Higuaín had scored goal, and as a result he had received a red card from the match referee.