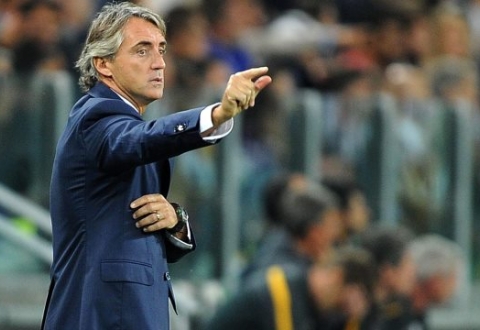 “I knew this would be a tough game because Juventus are a great squad,” stated Turkey’s Galatasaray S.K. new manager Roberto Mancini. The Italian football specialist spoke about the decision the referee made during his club’s second-round match Wednesday against Italy’s Juventus in the Champions League group stage.

“I got to know my players a bit more, as I didn’t know all of them well. “We fell back physically in the second half, so this team needs to work. “It was a strange game, as Juve went behind and they were awarded a penalty that was, shall we say, strange? I think without that they would not have been able to score tonight. I don’t think it was a penalty,” Football Italia quotes Mancini as saying.

To note, the Juventus-Galatasaray match ended in a 2-2 tie.