Mkhitaryan: It is unfortunate that we could not score on our numerous chances 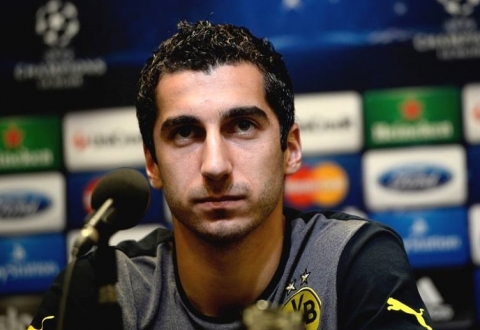 I am certainly pleased with the win by a huge score. We wanted to win so much; we just needed these three points.

“Don’t forget that this is the Champions League; we had to work more cautiously than usual. In the group stage you only play six games, in the first of which we lost to [S.S.C.] Napoli [of Italy].

“Borussia was working excellently. Unfortunately, we could not score on our numerous chances. Three goals are certainly enough, but we could have scored more; it is unfortunate that we could not do that,” Sovsport.ru quotes Mkhitaryan as saying.

To note, the 24-year-old Armenian international was in the starting eleven for Borussia, and he was substituted in the 88th minute.