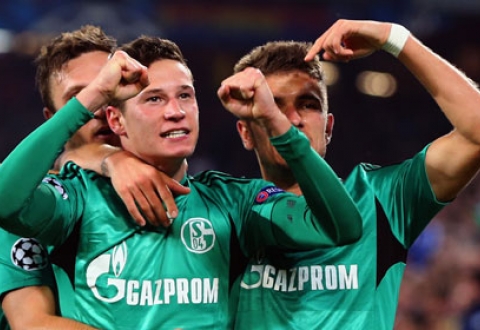 The second-round match between FC Basel (Switzerland) and FC Schalke 04 (Germany), in the Champions League football group stage, was stopped.

The game was stopped for five minutes as a result of a protest demonstration by the Greenpeace non-governmental environmental organization, Sportal.de reports. Descending from the roof of St. Jakob-Park stadium in Basel, several Greenpeace activists unfurled a large banner that read, “Don’t foul the Arctic.”

The protest was aimed at the Russian Gazprom Company, which is Schalke’s sponsor, and the company’s logo was on the banner. 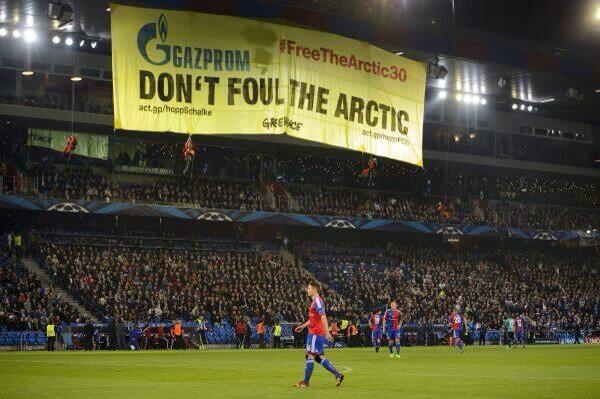 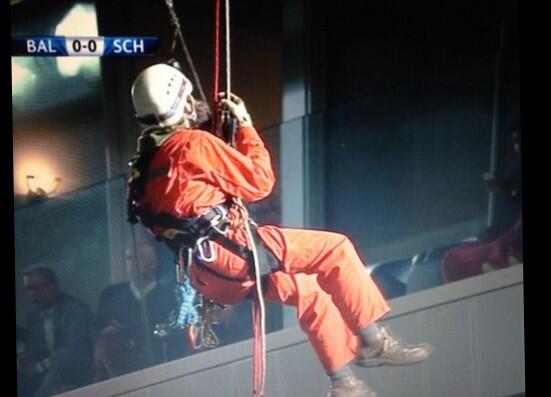 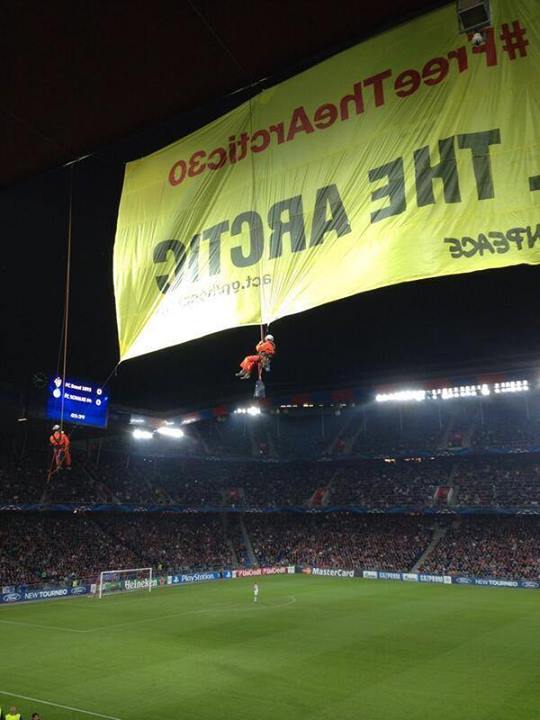