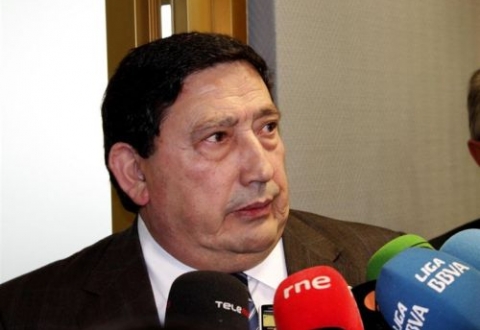 “It is better to ask the referee about it. I do not know how he was feeling during the match. He might have had family problems, and he could not put himself in the right mood for the match,” ABC quotes Sánchez Arminio as saying.