Miranyan: It is interesting to hold European-level game 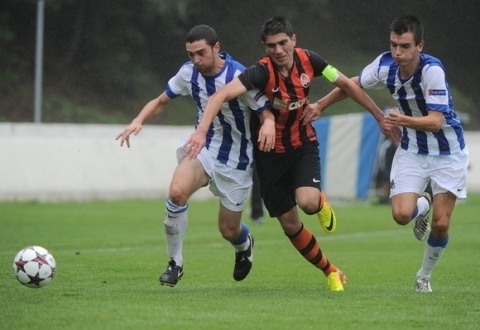 “Yes, this, too, is a Champions League. Such tournament is held for the first time; this is the first match. It is interesting to hold a European-level game,” Championat quotes Miranyan as saying.

To note, Artur Miranyan had opened the scoring in the aforesaid match, but after fulltime, FC Shakhtar Donetsk U19 team was defeated at home by a score of 2-3.