Mkhitaryan not in Borussia’s starting lineup 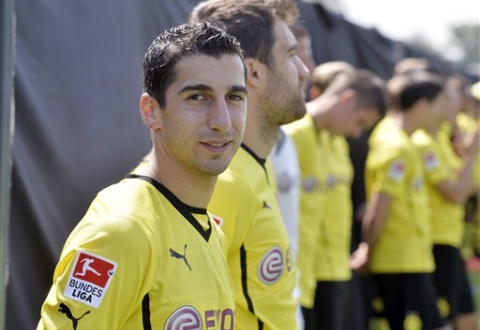 Borussia Dortmund have announced their starting eleven for the sixth-round matches in the current season of the German Bundesliga.

In Round 6, Borussia will play an away game against FC Nürnberg.

Armenian national football team and Borussia midfielder Henrikh Mkhitaryan, however, is not in the starting lineup of his club.

The match will be played on Saturday, and the official kick-off time is 5:30pm, Armenia time.