Mkhitaryan may miss Borussia’s next match 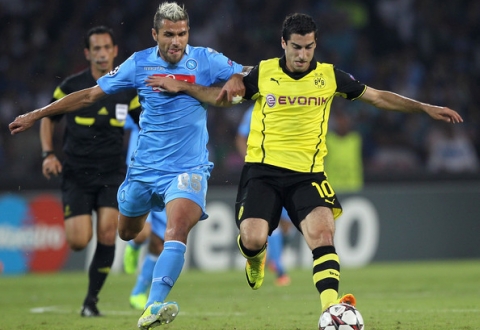 Henrikh Mkhitaryan may miss Borussia’s next match against Nuremberg.

“Jürgen Klopp could be short on central defenders and holding midfielders, in attack, however, he has plenty of options to rotate. It’s possible, for example, that Henrikh Mkhitaryan will be given a breather, and it’s also not unlikely that Eric Durm will make his starting debut in one of the full back positions,” the official BVB website says.

Borussia vs. Nuremberg match is slated for Saturday.