After a free kick by Napoli winger Lorenzo Insigne, Langerak dived toward the ball but he could not reach it and, instead, he hit the vertical goalpost with his face.

As a result, he broke two teeth on the spot.

The player posted a photograph on his Instagram page, where he shows his broken teeth.

To note, owing to the goal netted by Insigne, Napoli defeated Borussia at home, and by a score of 2-1. 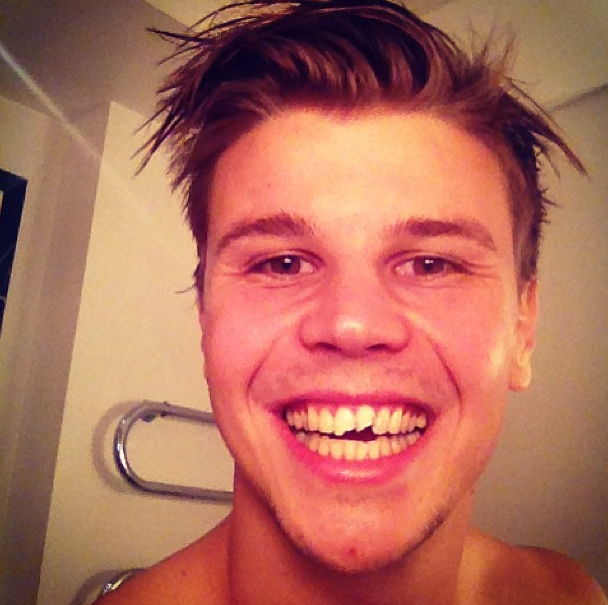