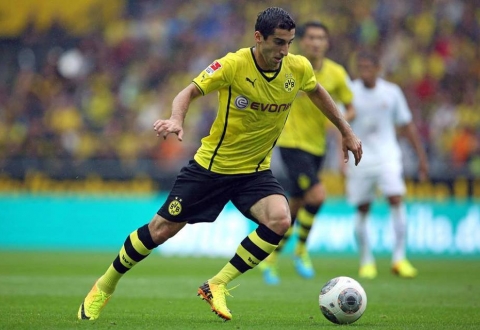 Both sport editions gave 4 points to Henrikh Mkhitaryan, while his teammates Robert Lewandowski and Pierre-Emerick Aubameyang got “3”.

The best players in the match were Mitchell Langerak and Kevin Grobkreutz (both received 2.5 points).