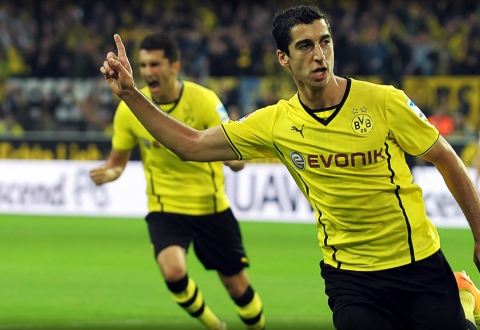 “Henrikh transferred to Borussia after a superb season at [Ukraine’s FC] Shakhtar Donetsk, and together with the other newcomer, Pierre-Emerick Aubameyang, he is considered the most dangerous player of the German club. The two players have perfectly adapted to Borussia’s system of play,” the Italian website writes. “Armenian national team midfielder Henrikh Mkhitaryan should be set aside in a number of talented players of the German club. I truly admire him,” Tuttonapoli.net quotes well-known Italian journalist Gianluca Vigliotti as saying.

To note, the Napoli-Borussia Dortmund clash will take place on Wednesday in Naples, Italy, and the official kick-off is at 10։45pm, Armenia time.