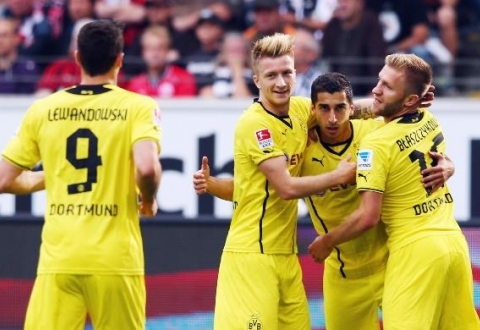 The club prepared for its Champions League group match against S.S.C. Napoli.

To note, the Napoli-Borussia Dortmund clash will take place on Wednesday in Naples, and the official kick-off is at 10։45pm, Armenia time. 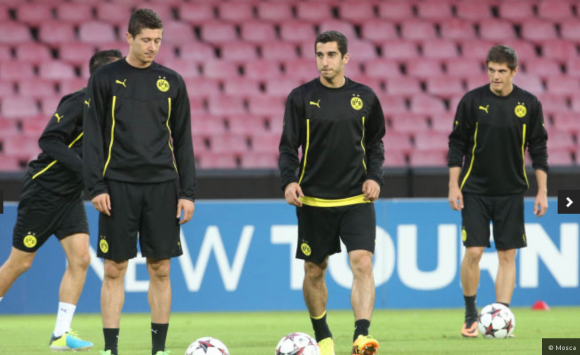