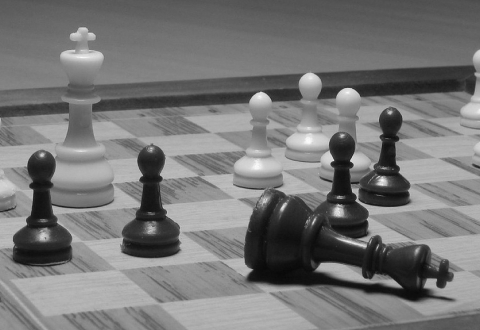 Armenian GM Karen Movsziszian garnered 6.5 points out of 9 points and took second place, from among 32 participants, at the open that was held in Sabadell, Spain. Movsziszian came in solely half a point behind the winner, IM Gudmundur Kjartansson (Iceland), Armchess reports.