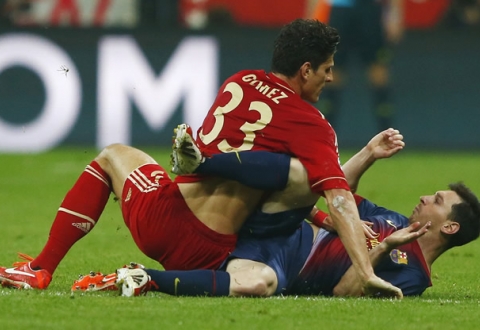 “There’s also a bitter taste after what happened in the semi-final against Bayern Munich, where there was a big gap between the two teams – we didn't go into it in our best shape,” Football Espana quotes Messi.

He admitted that Bayern were “the better team in all respects, physically and in football terms too.”

Barcelona will start its Champions League race on Wednesday with a match against Ajax.