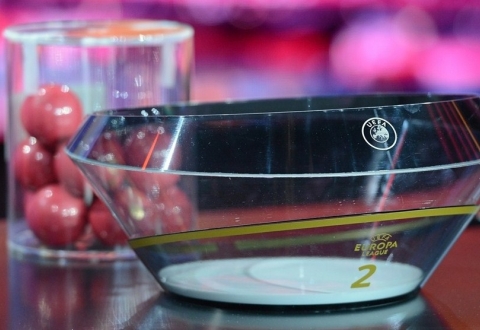 A draw was held by UEFA to decide which team will replace Fenerbahçe following the Turkish club's exclusion from the 2013/14 UEFA club competitions.

Earlier UEFA Emergency Panel met and decided that all the teams eliminated in the play-off round of the UEFA Europa League would enter a draw for a place in the group stage.

The draw for group stage of Europa League will take place on Friday.