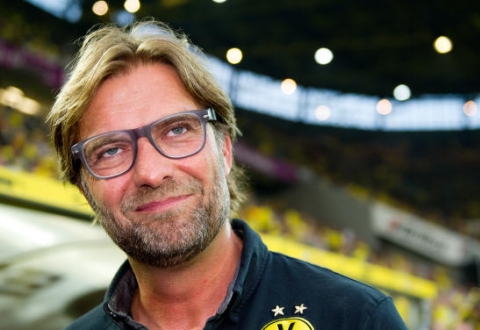 Borussia manager Jurgen Klopp characterized Group F of the Champions League as “a great, well-balanced group with four teams that have what it takes to get through.”

“We have something to make up for against both Arsenal and Marseille. I have never been to Napoli, but I’m looking forward to the atmosphere. It’s going to be very exciting,” he said.

Borussia together with Arsenal, Marseille and Napoli appeared in Group F.