Mkhitaryan one of most unpredictable No. 10s in the world - Bleacher Report 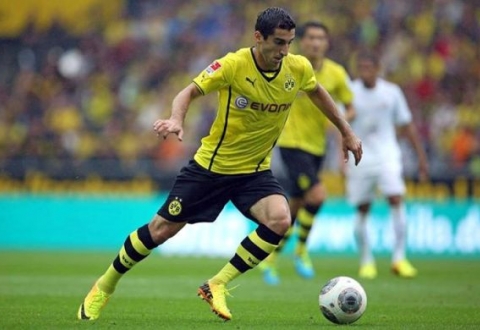 Bleacher Report in its article titled “No Gotze, No Problem: Klopp Has Built a Terrifying Attack at Borussia Dortmund” singles out to Henrikh Mkhitaryan as one of key players of Borussia’s attack.

“Mkhitaryan is one of the most dynamic, expansive and unpredictable No. 10s in the world, and despite some iffy form early on, injuries can be blamed in stifling his game.

He’s the type of player who has to be sharp and fit to play well, and we're still a few weeks away from seeing the best of him,” the article reads.