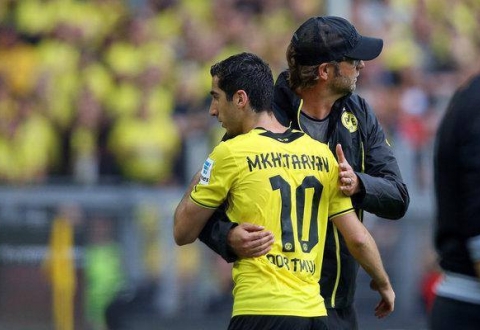 The Armenian international’s Henrikh Mkhitaryan said he was happy that his club won game with Eintracht Braunschweig, Borussia website reported.

“It was my first game in a BVB shirt and I´m very happy that we won the game, but more importantly we got the three points. Now we need to focus on the game against Bremen on Friday,” he said after the match on Sunday.

Borussia Dortmund defeated Eintracht Braunschweig 2-1 in the second round of Bundesliga thanks to goals from Jonas Hofmann and Marco Reus.