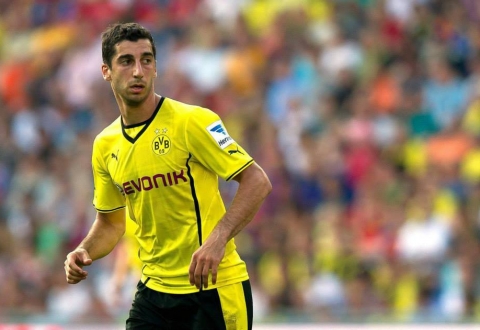 Armenian national football squad midfielder and Germany’s Borussia Dortmund newcomer Henrikh Mkhitaryan has fully recovered from his injury and is conducting full training with the whole team at Borussia.

To note, the Armenian international had suffered a foot injury during Borussia’s friendly game against FC Luzern of Switzerland on July 16. In the second-round games of the current season in the German Bundesliga, Borussia Dortmund will play host to Eintracht Braunschweig. The game will be played on Sunday at 7:30pm, Armenia time. 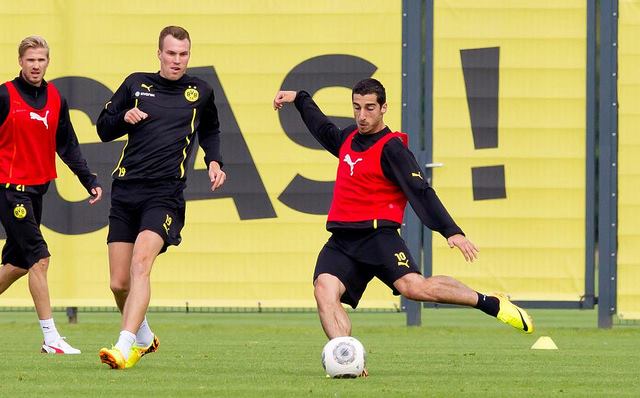 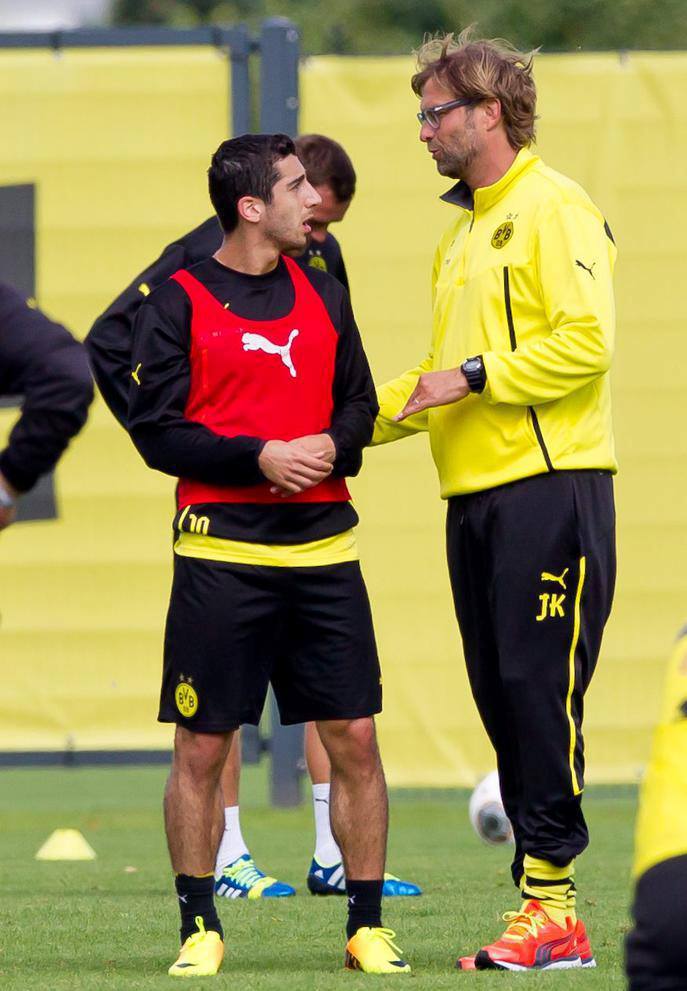