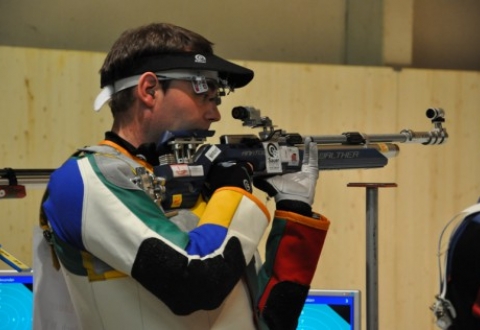 YEREVAN. – The representatives of Armenia competed at the European Shooting Championships, which wrapped up in Osijek, Croatia.

At the preliminary round of Men’s Small Caliber Rifle 50m, Armenia’s representative Christian Lauer came in 44th and could not advance to the next round. In the youth competition, Hrachik Babayan was 58th.

In Men’s Small Caliber Rifle 3 Positions, Lauer was 54th. Among the youth, Babayan came in 35th.